The second woman to serve on the Christian Science Board of Directors was well-travelled and had some interesting stories to tell. This woman served the cause of Christian Science for decades and published thousands of articles and editorials. 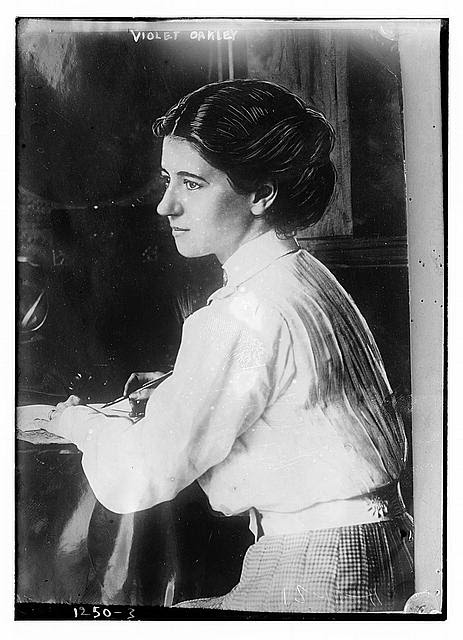 Women of History: Clara Barton Portrait of Clara Barton, circa 1904. Photo by J.E. Purdy. Library of Congress, Prints & Photographs Division, LC-USZ62-75827. I may be compelled to face danger, but never fear it, and while our soldiers can stand and fight, I can... Read about a woman who helped break new ground in turn-of-the-century Christian healing.